Swieqi Phoenix were crowned U/16 and U/18 Girls’ Champions for this season at the end of the two leagues which they dominated from start to finish. In the last match of the U/16 league, however, they suffered their only defeat this season, succumbing to a 3-0 defeat to Fleur de Lys Twistees, which in turn finished in the Runners’ Up position.

Meanwhile, Swieqi Phoenix have also mathematically won the Girls’ U/18 league where they havemanaged to remain unbeaten throughout the whole season, with Balzan Flyers Crosscraft finishing in second place.

Congratulations to Swieqi Phoenix coach Leonard Zammit Munro, his assistant coaches, and his players for these successes. 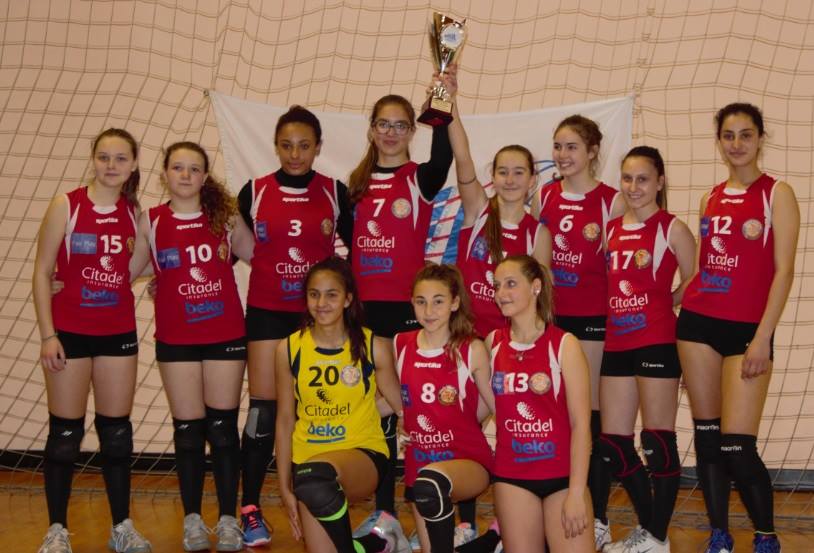